I quote the Fourth Amendment as the first cause for my case:

"The right of the people to be secure in their persons, houses, papers, and effects, against unreasonable searches and seizures, shall not be violated, and no Warrants shall issue, but upon probable cause, supported by Oath or affirmation, and particularly describing the place to be searched, and the persons or things to be seized."

Where in the Bill of Rights does it say "except for seats"? Is switching peoples seats not a violation of "to be secure in their persons, houses, papers, and effects"? Why does Mister Gayle think that he can change seats without first considering the foundations of the United States? He is one of the reasons why the USA is damned to turn into a police state. First it starts with small things, like airport security, then it turns into public survelliance, then they take our guns, and the next thing you know we turn into COMMUNIST NORTH KOREA. 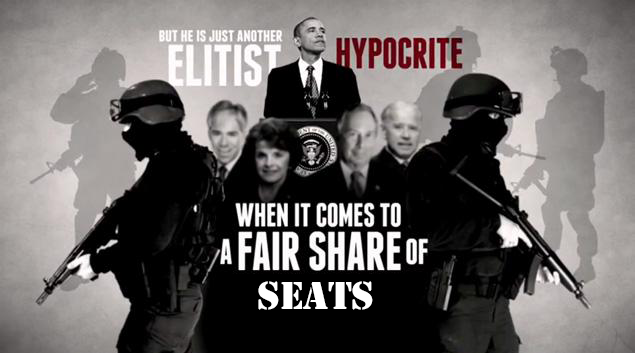 Why do politicians always have a raging pole for excercising their "authority"? Who in the Hell do you think you are? You can't just strut onto the scene and do what you think is fit. Imagine if police walked onto a crime scene and decided that the suspect "probably did it anyway" and shot the suspect without fair trial. Look at the Ukraine crisis, where the Crimea region was illegally taken by Russia. Did the Crimeans think that it would be better? Yes. But they fell for Russias trap. They allowed themself to be absorbed by a police state and they are completely oblivous. It just goes to show that you should never trust your "superiors". 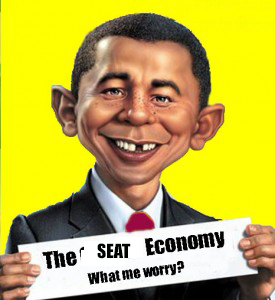 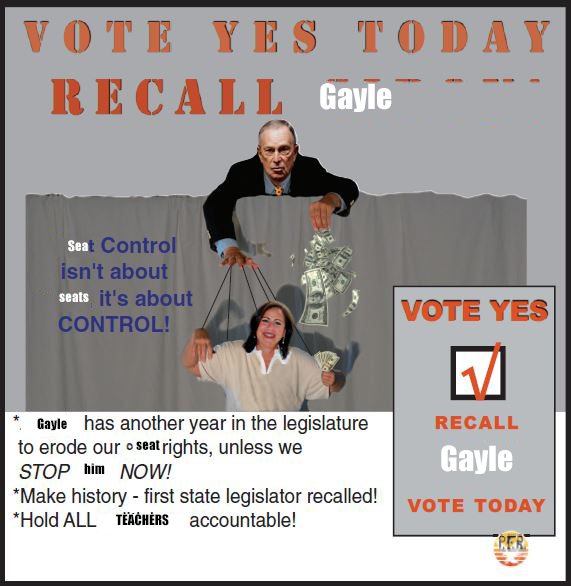 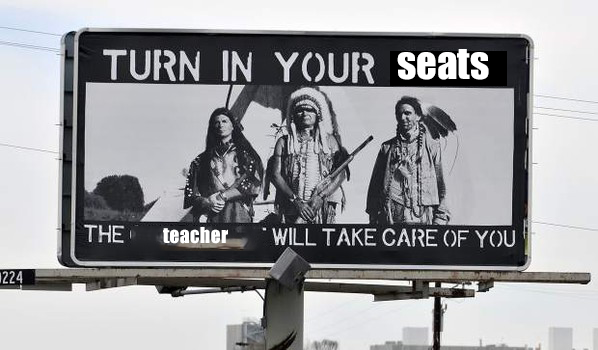 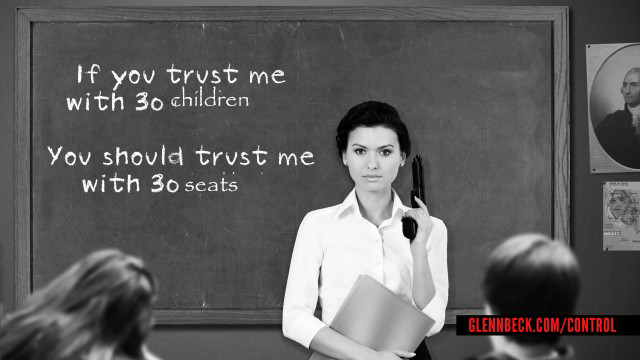